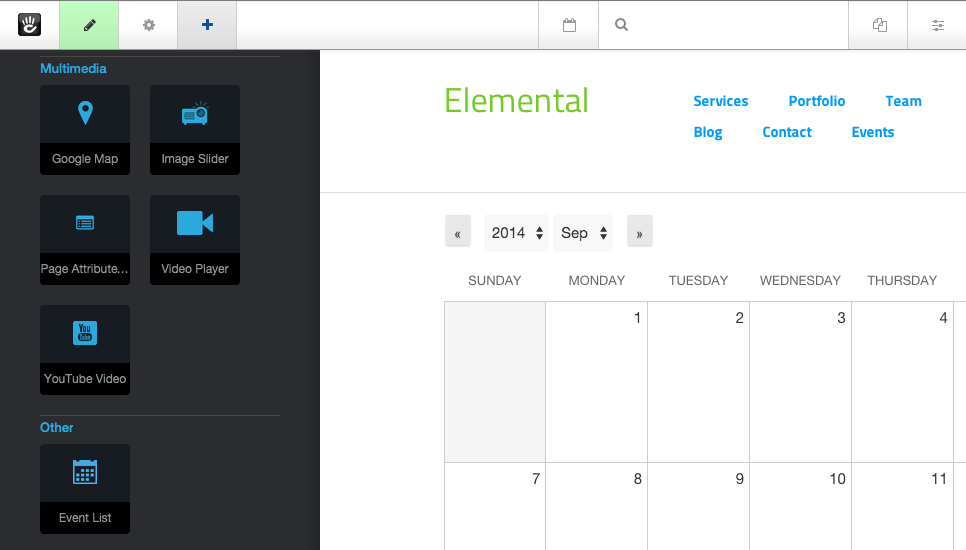 With the onset of Concrete5.7 there are a number of questions looming as to how various addon developers are handling said changes.

I can't speak for everyone, but I would like to shed light on our plans, some relative timelines, as well as articulate some important changes to both our support model and the products themselves.

While for many developers bringing their packages or blocks over to C5.7 is not really that big a deal, our products, as you may know, are a good deal larger.

Over the last several months, I've been involved in testing and preliminary development.

For some, the changes are not that big of a deal. But for applications/addons that are heavy in page_types, permissions, & attributes - the changes are very very drastic.

Concrete5.7 changes are very positive from strictly a code standpoint. And we are taking this opportunity to do a few things, not the least of which:

Just this short list is a massive several hundred man-hour effort. It's a tremendous amount of work. And I hope that you appreciate the level of effort here to get your 5.7 projects using our products as soon as possible.

In addition to this general list, we are strategically focusing our products for 5.7. Our initial release goal for C5.7 is short. As the influx of demand grows for 5.7 addons, so will our other lower revenu products be converted. But for the time being, we will be focusing on ProEvents and ProBlog.

There will be no native update path from any sub5.7 license to the new 5.7 license. Your 5.6 licenses will not be good for 5.7 products.

We are excited about the code changes the core team has made. But just the same, we now are putting hundreds of hours all said and done reworking products.

New licensing is essential to helping us get back into the black and we very much appreciate your understanding and support.

The support model has completely changed in 5.7. There is no longer a lifetime update and support clause.

This no doubt will make some of you grumpy….but it is extremely needed, and this is good for the developer culture.

ProEvents is one of the most widely used events management addons available to C5 users. It's robust, powerful, flexible, and has loads of great example views included out of the box.

There are some new things coming to PE that I am really excited about. One of which is the full implementation of composer for your events.

Your users will have three convenient ways to create events. The dashboard, the front end “add event" button, and composer.

One thing that has been a very large thorn in my side has been Google events, however.

It's never been done right. We sort of patched in an XML feed/merge….but with PE's already massive multidate MySQL join, it was slow, unpredictable, and unreliable.

The correct way to approach this is to actually integrate Google Calendar APIv3 in full complete with push notice event updates and actually have the addon “build" events on behalf of Google and visa-versa.

This is a considerable amount of work. I will be building this, but at a later date and as a separate addon that extends ProEvents5.7 that has it's own UI and API area.

That said, there will be no google cal integration in PE natively beginning with C5.7.

For some of you that's bad news, or at least deferred interest. For others this is no big deal.

We have great plans in store for one of our flagship products and I don't see any changes that would negatively affect any new build.

Firstly, as with ProEvents, ProBlog will be 100% composer integrated.

Secondly, user_blogs portion of the package will be completely removed. It's not needed with the advent of composer plus the already great /profile/blog single_page.

Thirdly, the mobile API will be 100% overhauled and RESTfully designed to work with a newly design, and much improved mobile/tablet/desktop publishing app built on Angular.js.

Some of you will be excited to know that we will be offering a free problog importer that should be able to take any problog 5.6 rss feed and import to your new 5.7 site! Very cool!

The concept in general was very cool and flexible and by in large well executed.

It is my intention to get this app back up and fully functional in Concrete5.7.

That said, it is the single largest code base that we manage and will take a significant amount of time.

We learned a tremendous amount using ProForms and building applications on top of it. As with any code, we learned some things as time went on.

One of the things we learned is that users LOVE love love conditions….. to a ridiculous extent.

All and all, I'm very happy with ProForms as a versatile product. Where I think it can really improve is two key areas:


Just these two items, in combination with the overall code refactoring and 5.7 conversion will likely take us well into the new year. I would not expect to see a new version of ProForms until mid-march of 2015.